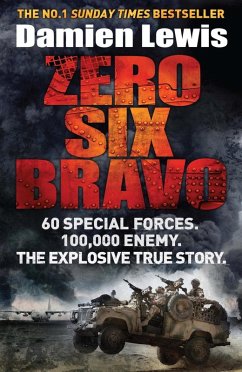 Instead, it is the story of a behind the scenes Iraq mission of 60 British SBS and SAS on Land Rovers (the Pinkies) and quadrcycles.The story covers people from the Chairman of the Joint Chiefs of Staff to a sailor who loses his favorite knife, old and young men and women, soldiers, sailors, and ball players, all trying to make their way through lifes complications and some make it while others dont.